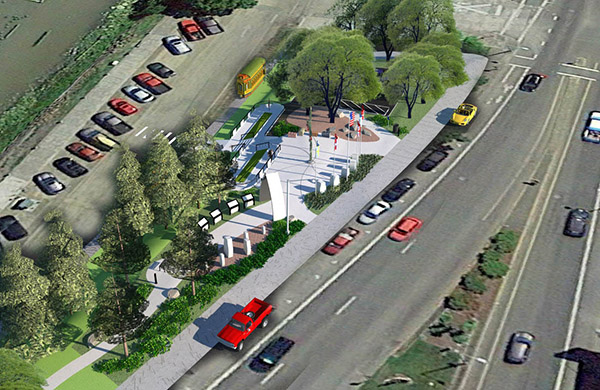 Scandinavian Heritage Park Will Change Its Name
A nod to the Finnish
By Katie Frankowicz, The Daily Astorian

A downtown park to celebrate Astoria’s Scandinavian heritage has yet to be built, but is already getting a name change.

Instead of Scandinavian Heritage Park, the organization behind the effort decided to use the more inclusive term “Nordic” after some debate about whether “Scandinavian” truly included Finland.

For more than 50 years, the Astoria Scandinavian Heritage Association, which sponsors the annual Scandinavian Midsummer Festival and is developing the project at Peoples Park off Marine Drive, used “Scandinavian” to include the countries of Denmark, Finland, Iceland, Norway and Sweden.

But Arnie Hummasti, in a letter to the heritage association, explained, “Although some people consider Finland to be one of the Scandinavian countries, those who live in the Nordic region do not.”

Hummasti, of Astoria, was not alone in questioning the park’s name.

“We had many letters, comments and emails,” said Janet Bowler, a board member of the heritage association. There were also discussions about the terms early in the process of designing the park.

“At that time we decided to stick with Scandinavian but then we kept hearing more and more input and before we carved any stone or granite we decided we should have another discussion about the name,” she said.

It was hard for some people to give up the name — the term is commonly used in Astoria to include all the countries, said Loren Mathews, the president of the heritage association.

But the park’s name will be carved into granite at the entrance.

“It is just one change on the name,” he said. “We wanted to make sure we were getting it right before we started construction.”

“We also don’t want to offend anybody and we want to be inclusive,” Bowler said.

Communities in Seattle and Portland have already had similar discussions over the years for local groups and heritage centers, landing on “Nordic” as the preferred term. The Astoria Scandinavian Heritage Association started to face pressure to use the term “Nordic” when seeking grants and donations for the park project.

“This is not a debate that will go away,” Saara Matthews, who owns FinnWare in Astoria and Nordic FinnWare in Portland, had told the heritage association. “Being culturally sensitive is important, especially when building a million-dollar park to honor the people that came from these countries and made Astoria what it is.”

“It’s simple, yet it’s complicated,” she told The Daily Astorian. “But really, truly based on culture and language, Finns are not Scandinavian.”

With her own store, she has begun to change some of her advertising, switching from descriptors like “Scandinavian store” to “Nordic gift shop.”

The Finns’ different language, customs and, often, their politics set them apart in Astoria. Finns who immigrated to the region were known for their radicalism and Finnish socialist clubs were involved in the national socialist movement, according to the Clatsop County Historical Society. 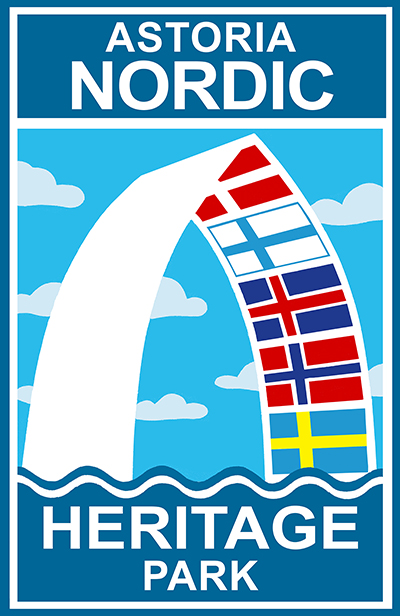