Thousands of Scandinavians came to the Astoria area in the late 1800’s and early 1900’s seeking work in the fishing and logging industries and in the canneries. The State of Oregon was home to only about 47 Scandinavians in 1870 but by the turn of the century they were coming to the Pacific Northwest in droves. Many came to the North Coast of Oregon after 1870 when the railroad from San Francisco to Astoria was completed. Most of the immigrants that settled in Astoria were loggers, fishermen, farmers, and small business owners. In 1900, the largest number of foreign born Astorians were from Finland, then Sweden, Norway, Germany, England, and Denmark. By the 1910 census there were 9599 inhabitants in Astoria and 35% of the population identified as Scandinavians. By 1910 the Norwegians had surpassed the Swedes as the second largest Scandinavian immigrant group in Astoria. Most of the early Finnish immigrants lived in a neighborhood called Uniontown. They began a Finnish-language socialist newspaper called Toveri in 1907. Circulation peaked at 4,000 in 1916. The Norwegians settled in a neighborhood called Uppertown. Many locals credit John Warren, the coach of the Astoria High School basketball team that won the state basketball title in 1928, as the unifying force that brought the diverse Scandinavian ethnicities and neighborhoods in the community together.

Astoria has gone through several transformations since its founding in 1811. From its start as a trading outpost to a booming fishing and logging industrial area to its present day tourist industry, the region has ridden the waves of history. The Oregon North Coast continues to be a rich and culturally diverse area that attracts many new residents and  thousands of visitors each year. Modern Astoria is still home to many descendants of early Scandinavian immigrants and several organizations still exist that evolved from the early Scandinavian societies. These organizations and their founding dates include: 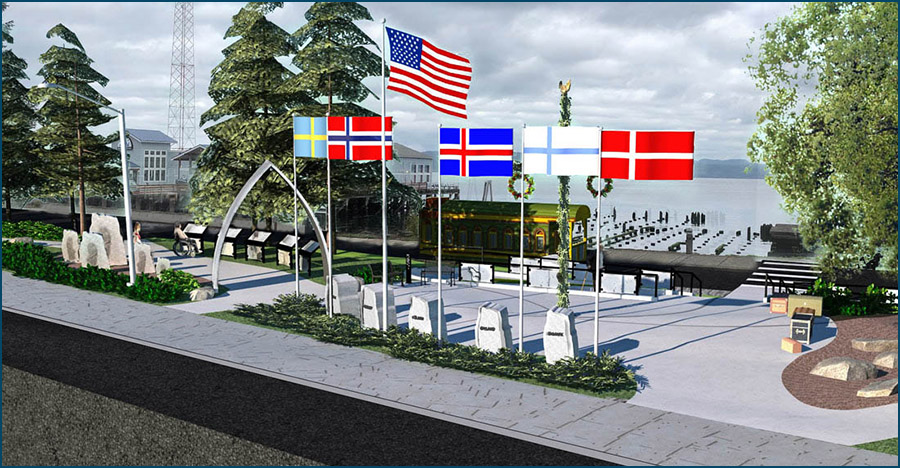 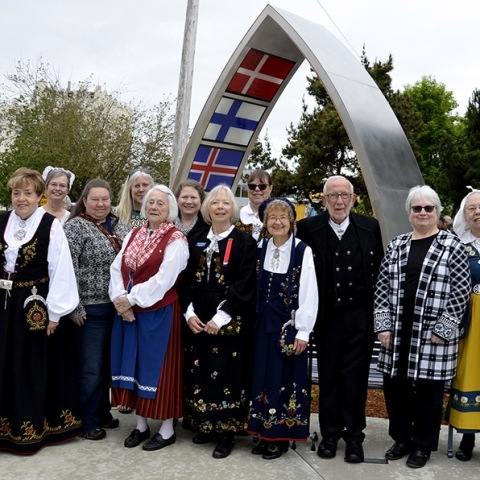 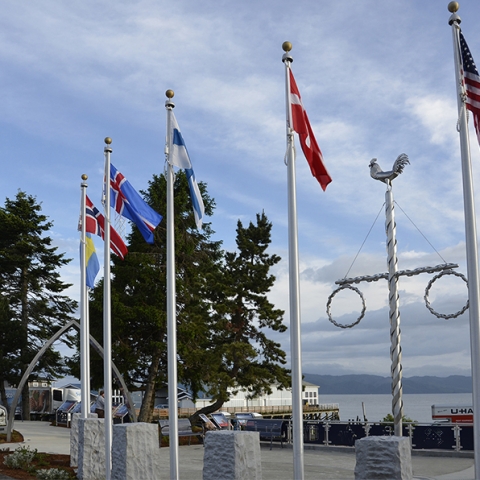 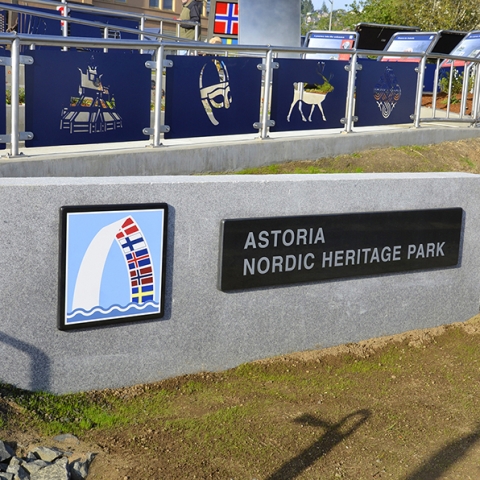 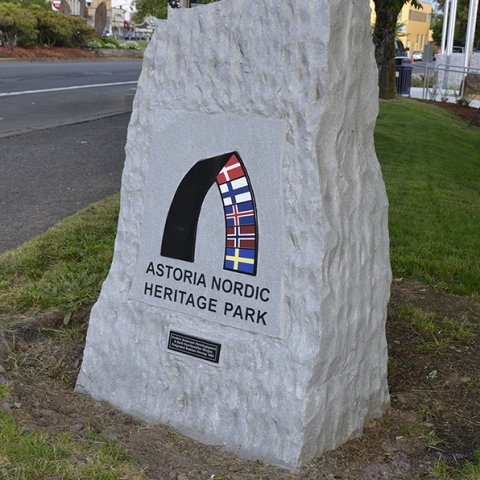 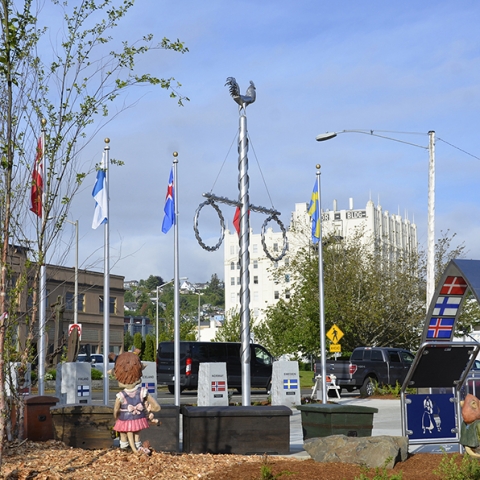 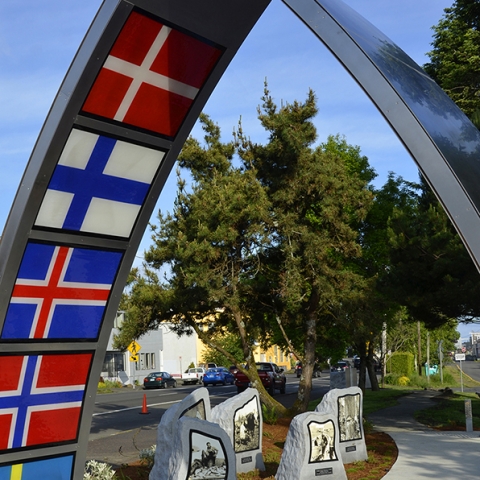 The non-profit Astoria Scandinavian Heritage Association formed in 2011 and its mission is to preserve traditional Nordic culture and heritage through educational opportunities in areas of customs, language, food and the arts and to educate the citizens of Clatsop County and surrounding areas about the culture and heritage of the Nordic.  ASHA’s primary activity has been to support the Scandinavian Midsummer Festival but it also is the group that took the lead to build Astoria Nordic Heritage Park. The park is located at 16th and Marine Drive in Downtown Astoria on the RiverWalk and is open 24/7 year-round.

Lean more about the park at astorianordicpark.org or on Facebook.

ASHA is collecting donations for festival sponsorship and park maintenance. Mail checks to ASHA, PO Box 34, Astoria 97103. ASHA is a 501c3 registered organization and donors will receive a tax receipt.

Sponsorship of the Astoria Scandinavian Heritage Association
Would you like to be an integral part of keeping the Scandinavian heritage of the North Coast alive? Your sponsorship will allow the association to continue to promote Scandinavian Culture and Traditions and bring high quality entertainment for the enjoyment of all friends and families.
Click here for details.